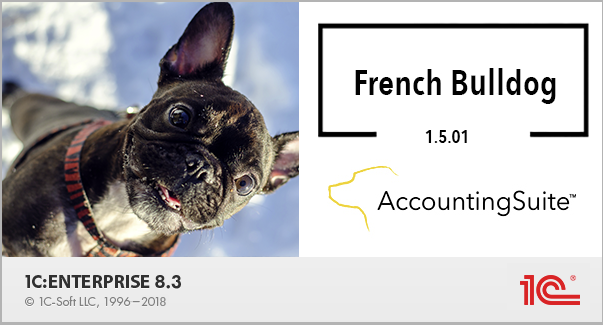 All Financial Reports are continuously being improved! 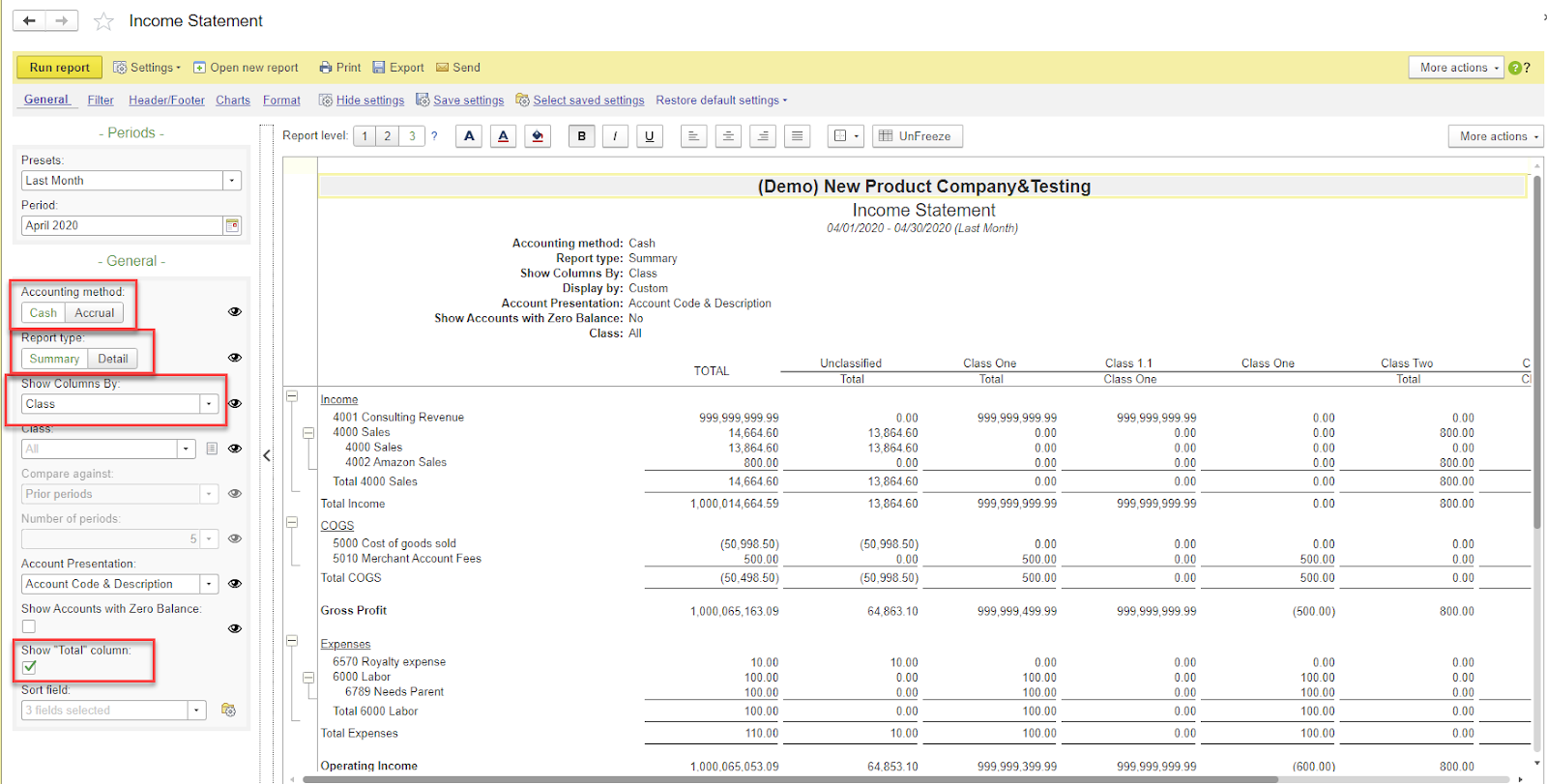 1) New Comparative Parameters for prior periods.

2) Variance Analysis - which can be displayed in dollar amounts and/or percentages.

1) Debit and Credit columns for each of:  Beginning Balances, Transactions, Adjustments, and Ending Balances. 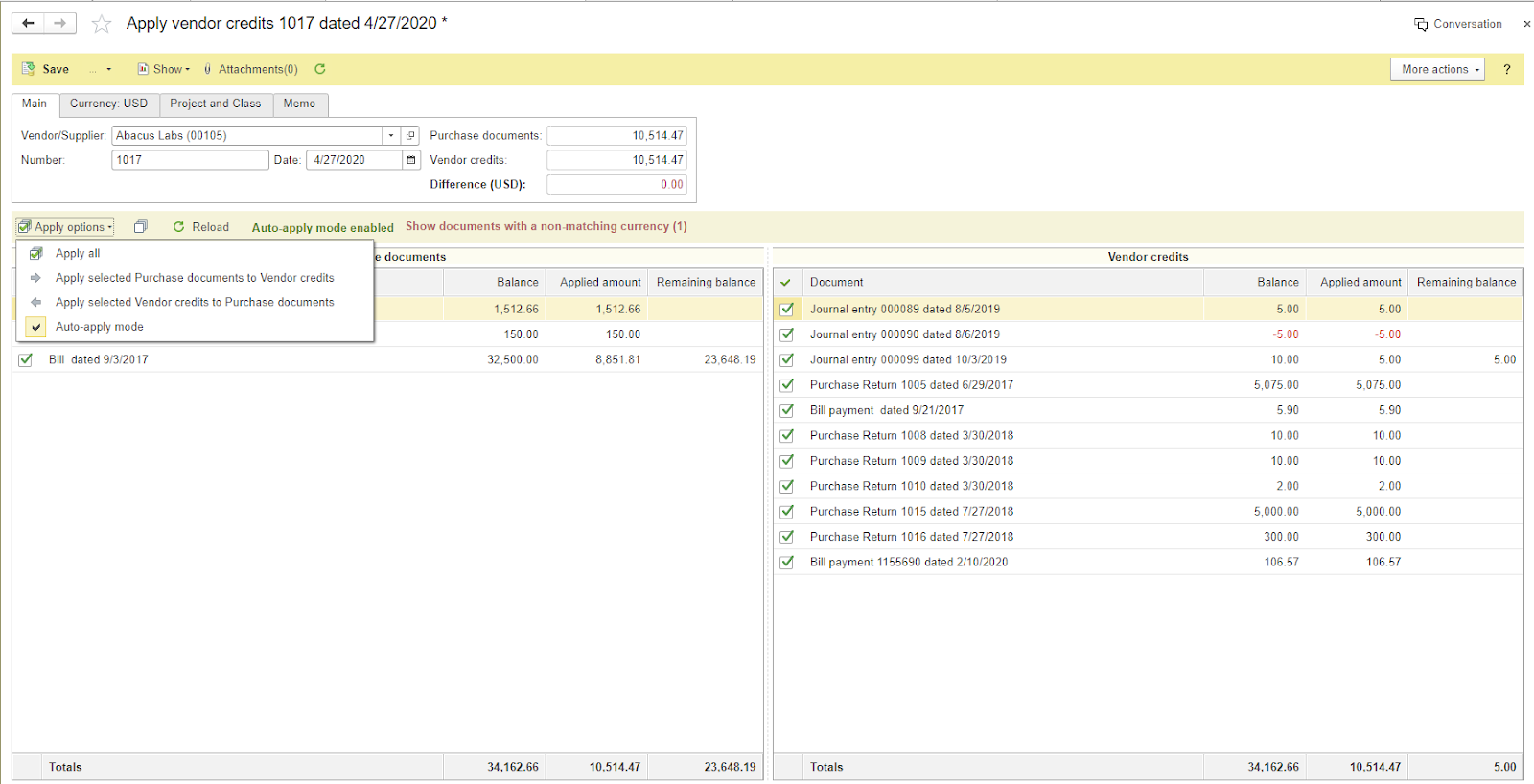 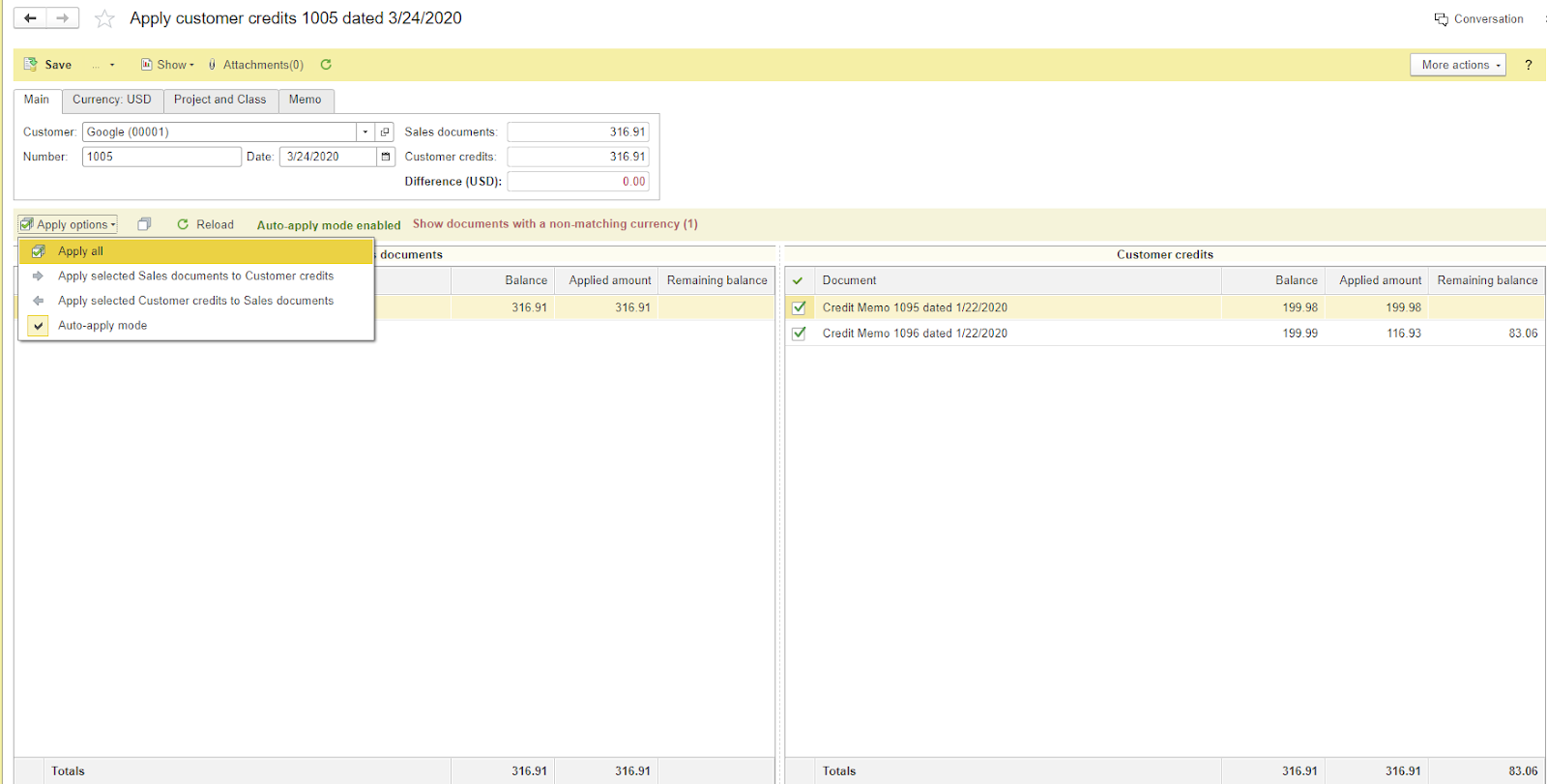 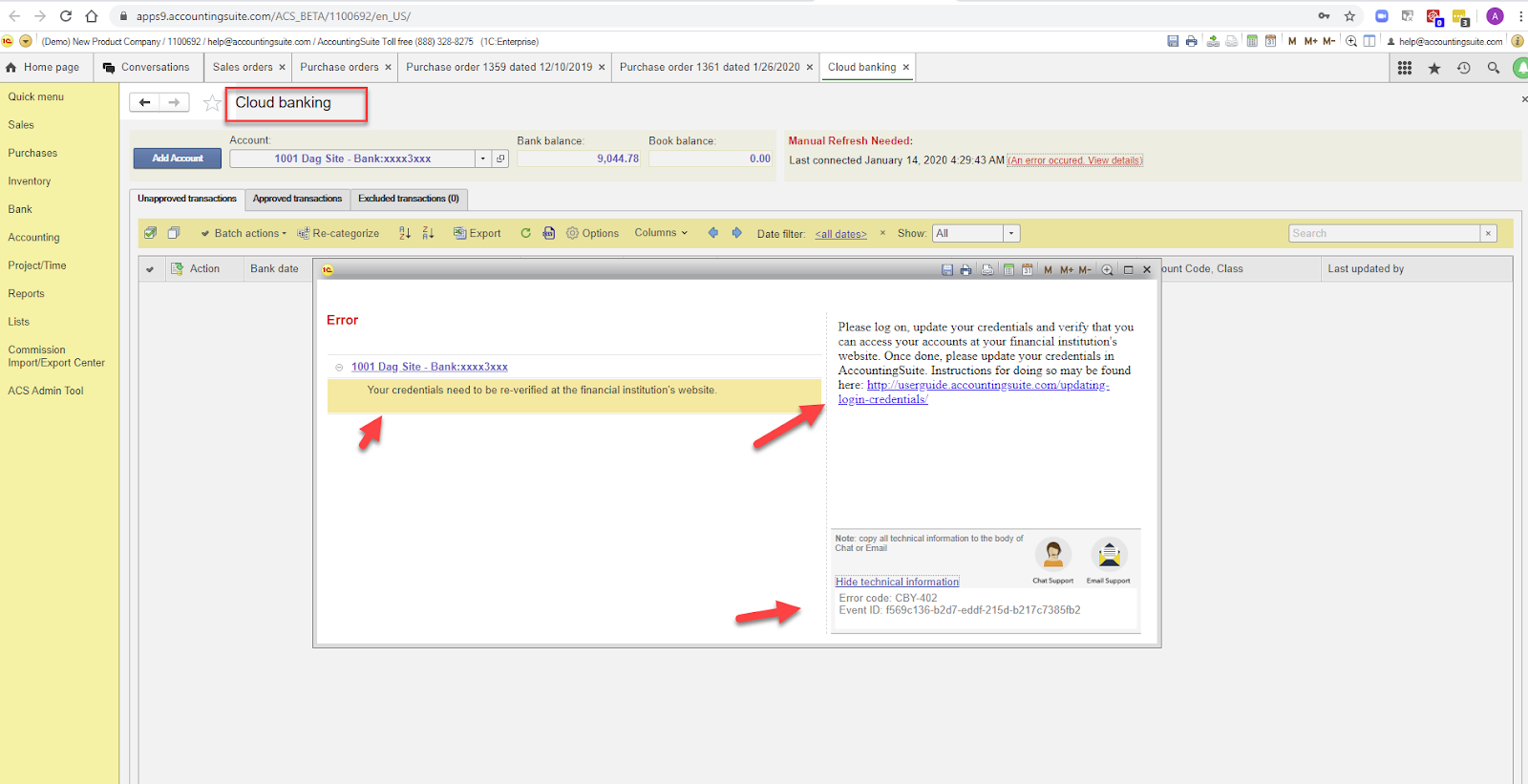